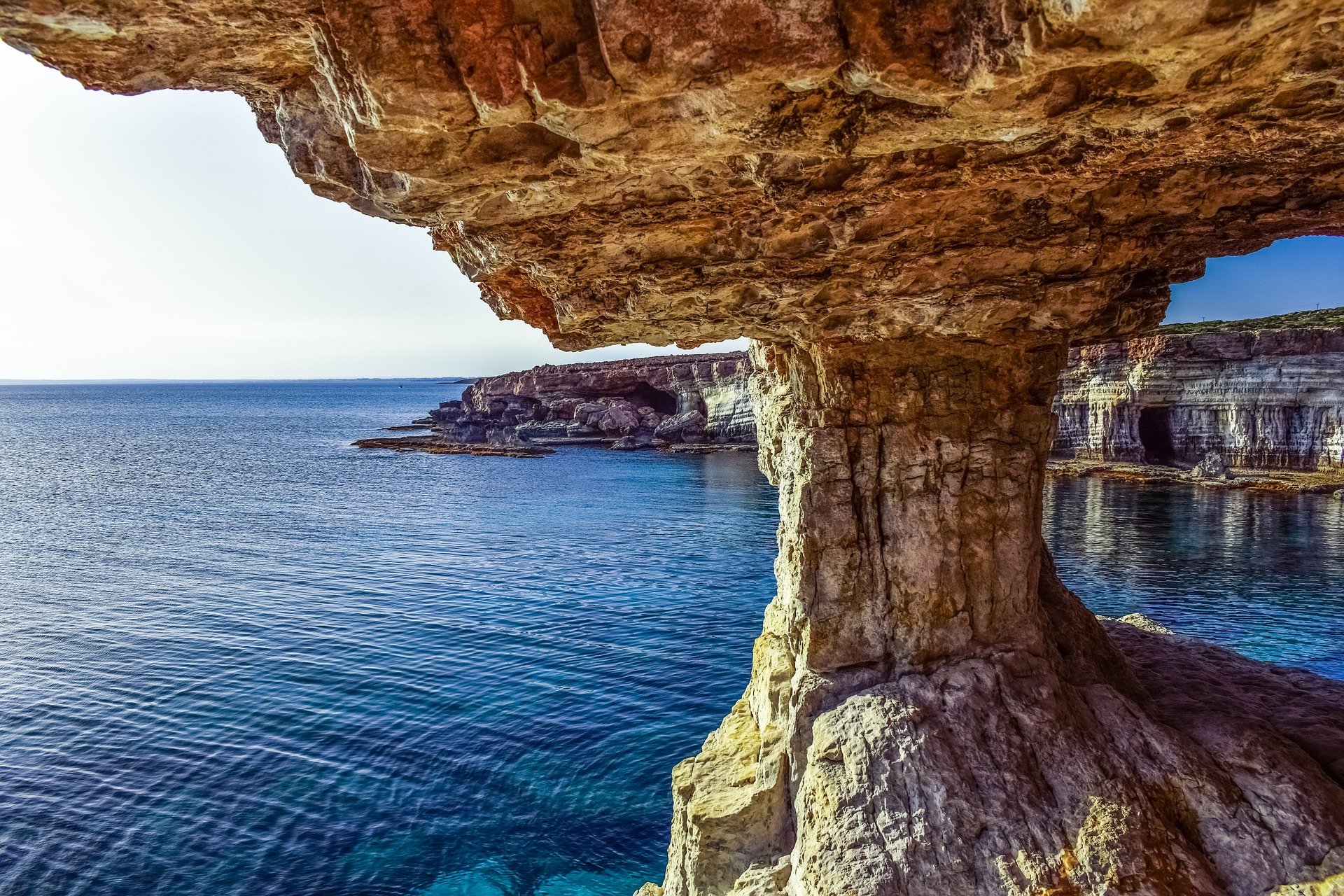 It is very important for investors/shareholders when participating into a new structure to identify and implement their exit strategy options, which will best safeguard their investment. Every shareholder must point out the entire spectrum of their investment from the very beginning, including the operation as well as the exit from the investment. The Cyprus Companies Act, Chapter 113 (the Companies Act) includes provisions to provide the required boundaries in order to protect a shareholder’s business relationships with other parties, such as pre-emption, tag-along and drag-along rights.

Pre-emption clauses restrict shareholders from transferring shares within a private limited liability company. The Companies Act includes certain restrictive provisions when it comes to the transfer of shares, whereby existing shareholders are eligible to be offered the shares that a shareholder plans on transferring to a third party. In case where Pre-emption rights are attached into the shares held by a shareholder, such rights will be enforceable against all shareholders maintaining such shares within the company. Such rights may also be referred as rights of first refusal.

Pre-emption clauses may also be accompanied by more specific share transfer relevant provisions that aim to allow shareholders to exit from the company, subject to the application of certain requirements. Every shareholder can adhere to rights and options like the tag-along and drag- along options and usually such options/rights are outlined in a shareholder’s agreement and/or within the articles of association of the company. Such options will in effect give to each shareholder the right to agree or oppose to the entry of third parties into the company.

All of the above options aim to provide equality amongst the shareholders of a company and hence smoothly regulate a smooth exit from the investment.

The Cyprus Courts recognise and will enforce pre-emption, tag-along as well as drag-along provisions which are stipulated in shareholders’ agreements.