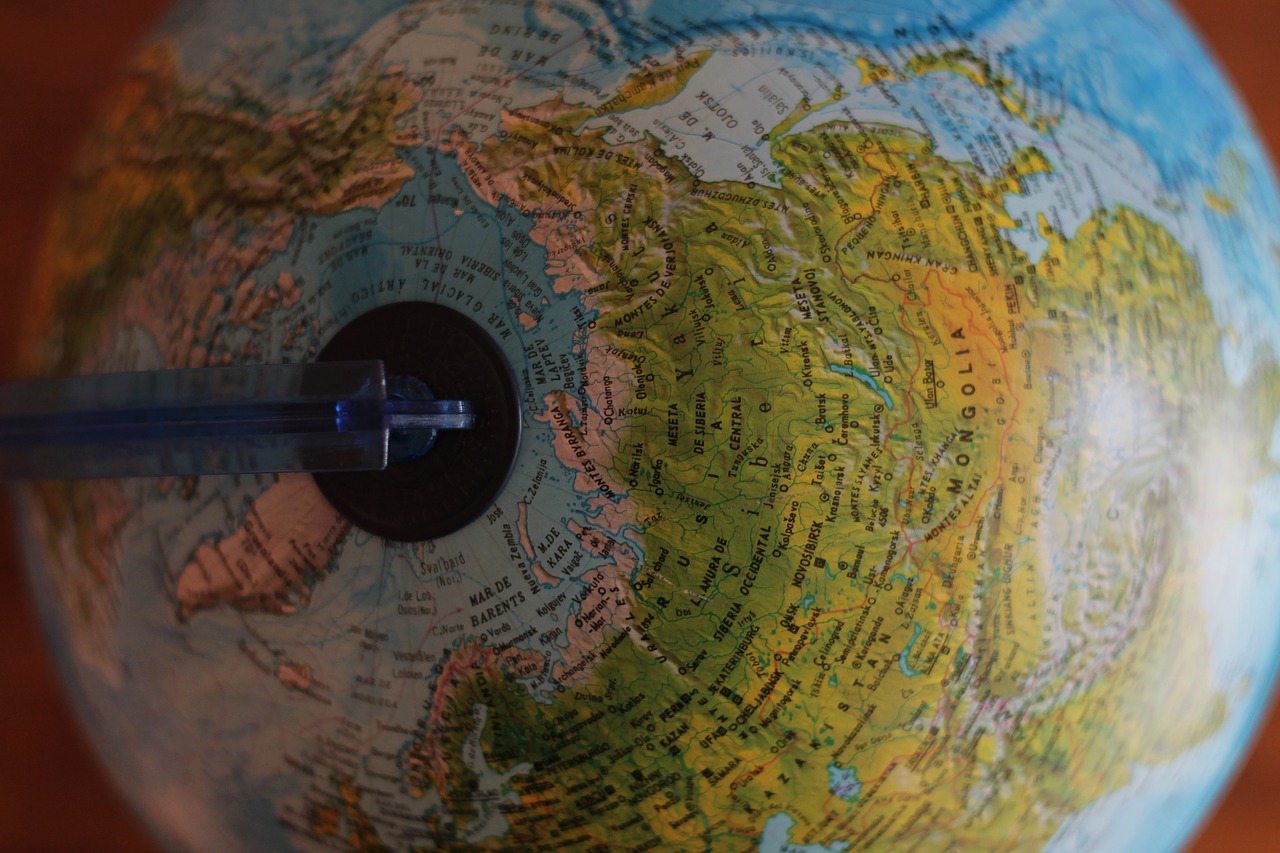 Arbitration is another option provided for parties who wish to resolve legal disputes outside of the courts. If parties mutually choose to resolve their disputes using the Arbitration method, they are called to submit their dispute as well as appoint a neutral individual, who specialises in the subject matter the dispute that has been submitted, to resolve it. The parties involved can also choose the language of the arbitration process, the place as well as the legislation that will apply to the dispute. it is important to note that the decisions made by the Arbitral Tribunal are final, thereby parties are bound to the rulings both domestically as well as internationally, similar to court rulings.

Settling a dispute within the courts is usually time-consuming and expensive. According to the Arbitration Rules, the arbitrator must settle the dispute within nine months, whereas court dealings usually take longer. Furthermore, the procedural regulations of arbitration are more flexible as they are modified and personalised according to each situation as well as the parties’ needs and demands.

In addition, the arbitration method is also a practical way to deal with disputes as it frees courts allowing them to have more time to deal with cases that cannot be resolved out of court. This fact impacts the economy positively since a quick solution is applied in cases that involve complicated financial issues. Finally the time spent to resolve a matter as well as the high level of discreetness and confidentiality guaranteed to businesses and parties involved in the dispute is beneficial.

The European Arbitration Centre will set up a Cyprus Court of Arbitration shortly. Cyprus legislation is considered as an attractive and beneficial option to apply international arbitration in order to resolve both economic and commercial disputes amongst parties, due to Cyprus’ quality legal services, structured legal framework and strategic location